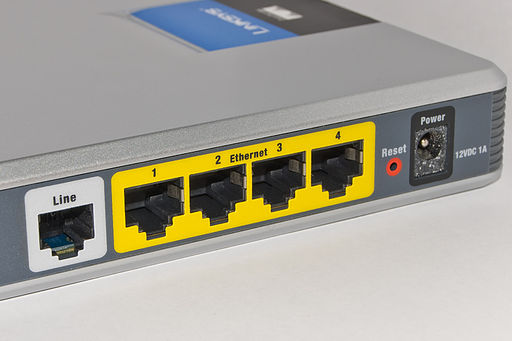 The question do I have to used a gigabit speed router if I have a gigabit network switch. The answer is, it depends upon your need.

The work of router is to provide an IP address to local computer when a DHCP Server setting is enabled. It also responsible to communicate between the computer in different Local Area Network and at the same time to the internet.

As of now the current  internet bandwidth doesn’t reach to a gigabit speed in a small business or residential used. 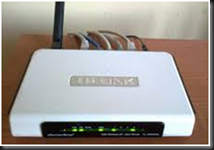 For the switch, when it receive a valid network and media access control (MAC) address of the local network computer it will automatically store the records and once it’s there the computer will communicate each other through the switch. With the connection runs (such as games or file sharing) from the network computer of the same network, it won’t interfere the router during the process as long as the computer won’t access the internet.

Note: This tips is for home used and for small network environment. Big companies uses sophisticated network device and most of the time all their connectivity technology is in gigabit speed. 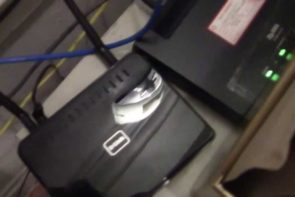 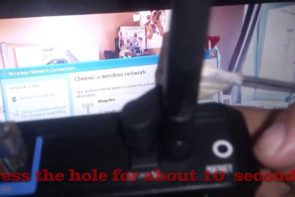 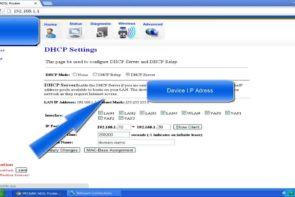 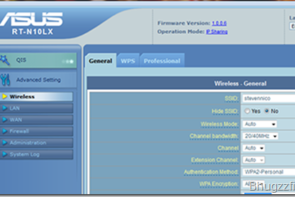 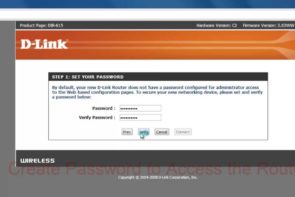 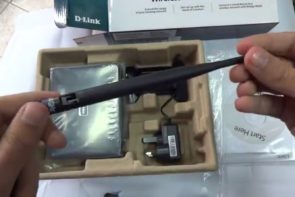 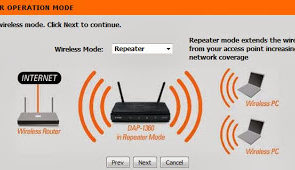 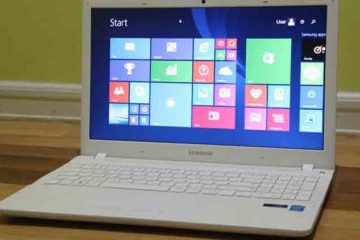 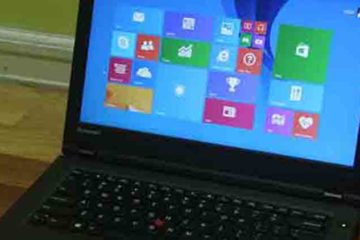 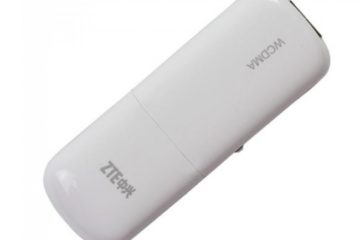 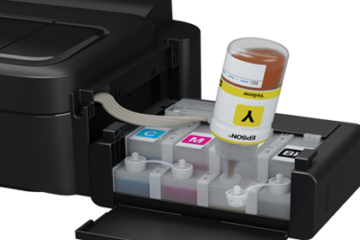 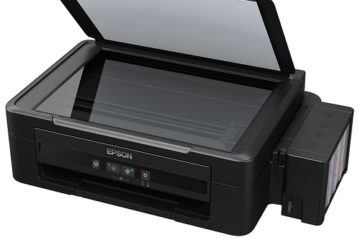 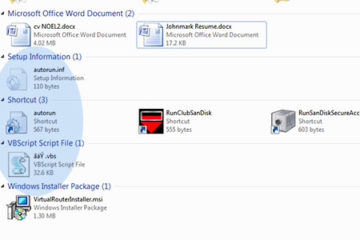 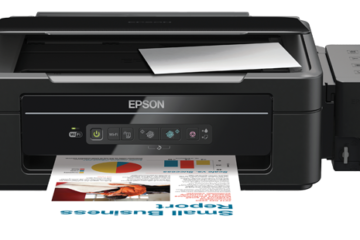 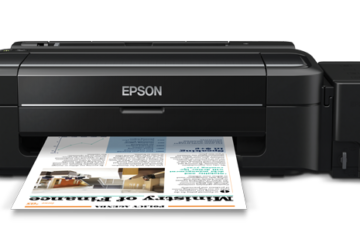